Yap neobank startup has raised $41 million in a funding round with participating investors Saudi Arabia’s Aljazira Capital, Abu Dawood Group, Astra Group, and Audacia Capital. The funds will be used for expansion of business activities in Saudi Arabia, Pakistan, Egypt, and Ghana.

YAP, which is reverse from PAY, announced that it targeted raising an additional $20 million to further support its expansion. The company plans to complete its Series A funding round by the end of 2022.

Launched in 2018, YAP has established partnership with Emirati lender RAK Bank. The neobank is considered to be the first independent digital banking platform in the United Arab Emirates. In its efforts to expand operations, YAP has also partnered with Bank AlJazira in Saudi Arabia.

YAP offers an innovative digital banking app that enables users to access consumer spending analytics, transfer money, make purchases, and pay their bills. The platform should give its users more control and the opportunity to better manage their finances. The YAP platform is estimated to have more than 130,000 users in the markets it serves. 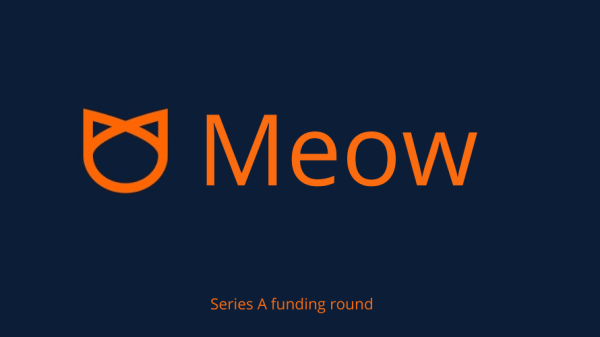 Meow, a crypto corporate treasury firm, raised $22 million through a Series A funding round 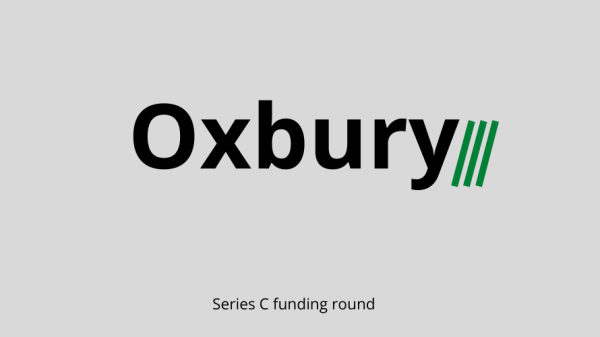 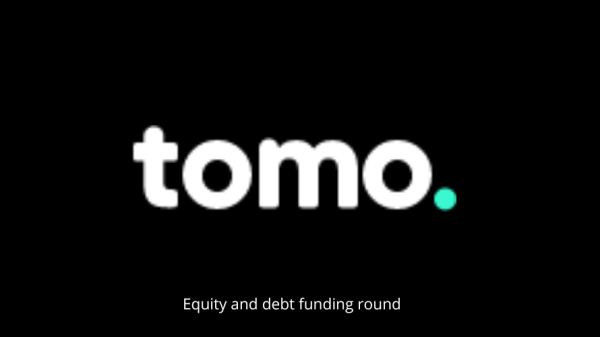 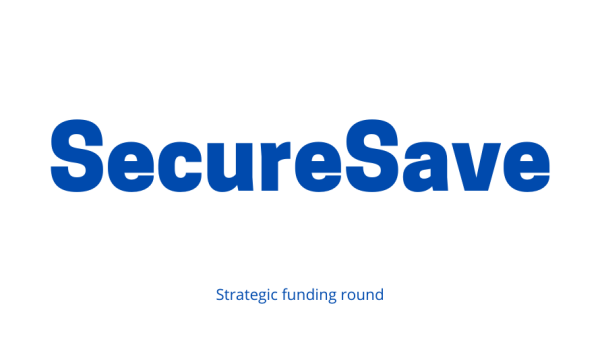