The Increasing Use of Electronic Money: Is There a Future for Paper Money?

The use of electronic money is on the rise. More and more people are using apps like Venmo and Paypal to send and receive money. Many companies are adopting this trend, offering their employees direct deposit as a means of payment. But is this the end of paper money? In this blog post, we’ll explore the pros and cons of electronic money and whether or not paper money has a future.

A Brief History of Money

Money is something that has been around for centuries. Its origins can be traced back to ancient times when people first began using commodities like shells and beads as a means of exchange. As civilization progressed, so did the concept of money, which eventually evolved into the paper currency we use today.

Money is essential to our economy and plays a vital role in our everyday lives. Whether buying groceries or paying our rent, we’re using money to transact with the world around us. Despite the changes in money’s physical form, its purpose has remained the same: to facilitate the exchange of goods and services.

So next time you reach for your wallet, take a moment to think about the long and fascinating history of money.

What is Electronic Money?

Electronic money is a type of money that exists only in digital form. It is not physical money like coins or paper bills. Instead, it is stored in an electronic account and can be used to buy goods and services online.

The Pros and Cons of Electronic Money

As digital technology continues to evolve, we increasingly see a shift from traditional forms of currency to electronic money. While electronic payments have many advantages, they also have some disadvantages.

Some of the main advantages of electronic money include the following:

However, there are also some potential disadvantages to using electronic money, such as:

Overall, electronic money has a lot of potential advantages, but there are also some risks to consider. Whether or not to use electronic money is a personal decision that should depend on your needs and preferences.

The Future of Money

As the world continues to digitize, it’s only natural that our currency will follow suit. After all, why carry around a wad of cash or a stack of credit cards when you can just tap your phone to make a payment? This shift from physical to digital currency is already underway, and it’s poised to transform the way we think about money altogether.

In a world where digital currency is the norm, we’ll be able to make instant, secure payments from anywhere in the world. Financial institutes will be able to offer new and innovative services that simply aren’t possible with traditional currency. And best of all, we’ll be able to do away with a lot of the headache and hassle that comes with dealing with physical money.

The future of money is digital, and it’s only a matter of time until the rest of the world catches up. 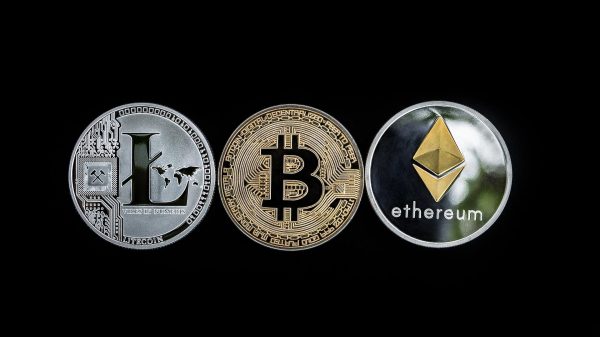 7 Ways Cryptocurrency Can Change The Future Of The Economy 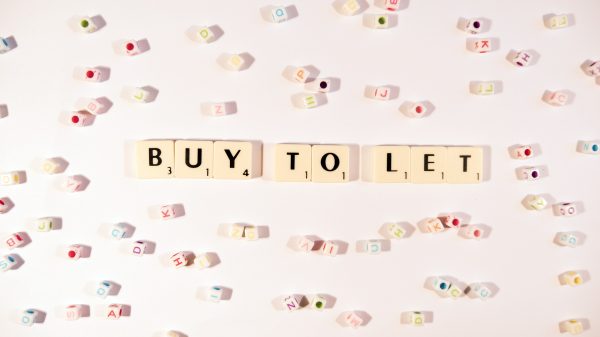 Benefits and pitfalls of rent-to-own home 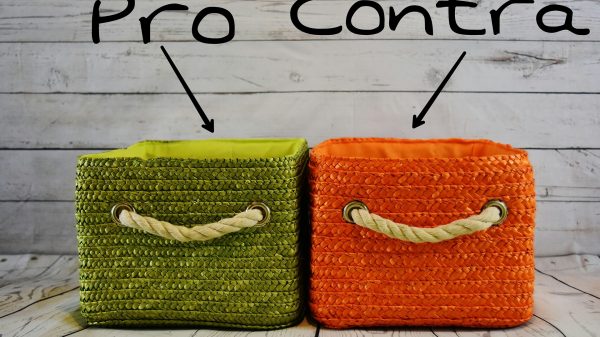 The benefits and drawbacks of payday loans 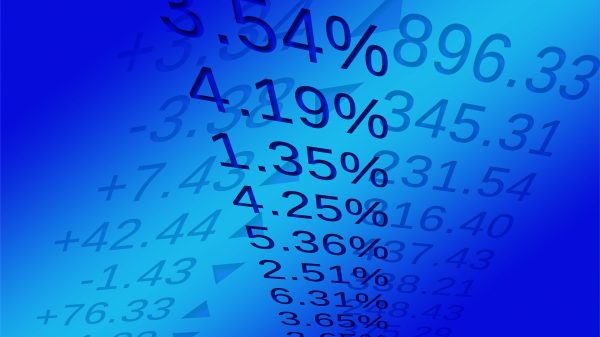 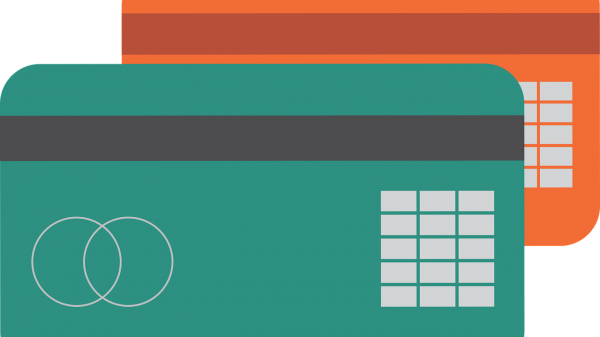 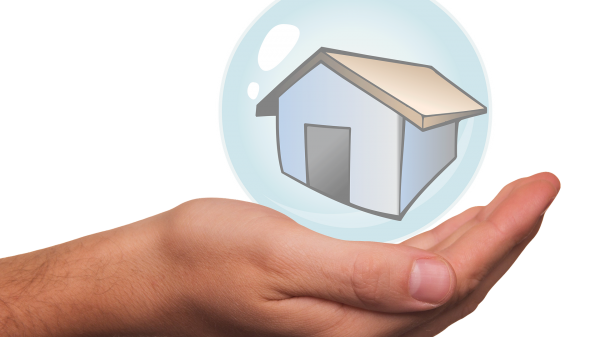 What are the different types of loan collateral?