The level of debt you have could impose the need for you to start considering strategies to reduce your debt or get it paid off to have a debt-free life. Consequently, before taking steps to manage your debt, you should start gathering information and understand some of the available debt repayment alternatives. One such possibility (or an alternative) for coping with your debt is debt settlement. In its basic concept, debt settlement is an alternative offering an opportunity to get rid of your debt by paying only a portion of it. Noteworthy mentioning is that not all forms of loans are eligible for debt negotiation.

What is debt settlement?

You should know that debt settlement is the process of reducing the amount of outstanding unsecured debt through direct negotiations with your lenders (creditors). In simple terms, debt settlement is a process wherein you pay less to your creditors than the balance owed. The creditors will accept the debt settlement as a means to protect themselves against nonpayment and take as much as they can from your outstanding amount. Stated differently, instead of risking that you won’t pay them back anything, they will settle for a percentage of your debt. Thus, debt settlement is commonly referred to as debt negotiation. Unlike some other programs (such as debt consolidation), debt settlement considers the fact that payments are not being made. The purpose of not paying your monthly payments is to signal your lender about potential financial problems and pave the way for the need for debt negotiation.

Debt settlement is a process in which instead of making regular monthly payments until you repay the full amount owed, you are offering a one-time lump sum to repay your outstanding debt. This lump sum is lower than the actual amount owed, thus you expect the remaining amount to be forgiven by your lender. For instance, you owe $5,000 on one of your credit cards, you (or a debt settlement company) will contact the credit card issuer and make an offer to pay $3,000 at once. Because you are negotiating, your credit card issuer could accept the one-time payment offer and forgive the remaining $2,000 of debt. Thus you have settled your $5,000 worth of debt for only a $3,000 lump sum payment.

Although it may seem unreasonable for your creditor to forgive you a portion of your debt balance, there are good reasons for that. The creditors might be faced with cash flow problems, thus attempting to collect as many funds as they can. Another reason is that the creditors believe that you will not repay the outstanding amount of your debt in full. In that case, they would rather settle for something instead of nothing. They will try to collect as much of the money you owe as possible.

One of the things you should pay attention to when considering a debt settlement for your debt is understanding the types of loans you have, which means that not all loans are suitable for a debt negotiation strategy. The basic categories you should take into consideration are the secured loans and unsecured loans. No creditor in his/her right mind would accept a debt settlement for secured debt. This is so because of the characteristics of the secured debts. If you stop making your monthly payments on a secured loan, the lender has the right to take possession of the underlying asset. Thus, the collateral you have provided (your assets, house, car, etc.) will become the property of your bank.

For this reason, the bank will not negotiate with you to settle your debt for a portion of what you actually owe since they could repay the debt with the sale of the asset. Simply said, secured debt such as home mortgage and/or car loan is not eligible for debt settlement because they are secured against some form of assets. Thus, the finance company has the right to repossess the collateral.

Consequently, you should use a debt settlement strategy if you want to repay your unsecured debt. Accordingly, debt settlement is generally used for repaying debts such as credit card debt, tax debts, medical debts, and any other loan that is not tied up to some form of asset.

If you decide to use a debt settlement program for your debts, you should know that there are fees. These fees are different in different countries and different debt settlement companies. The financial company will charge fees as a percentage of the total outstanding amount or the amount saved, i.e., the amount you have been forgiven by the creditor. Some companies charge their fees from the first payments made, while other companies could charge the fee throughout the payment plan activities or after completing the debt settlement. It is advisable to select a debt negotiating company that doesn’t charge any upfront fees before completing the debt settlement process.

Debt settlement is an option that should be taken into account if you want to repay your debts, at least the unsecured debts. The tricky part is that, although in the short run, debt settlement can provide many benefits, in the long run, it could increase your cost of borrowing. This is so because you will have to worsen your credit score, and all of your activities will be reported for a couple of years. On the other hand, debt settlement can significantly help in times of worsening financial health because you will reduce your outstanding amount and repay the only portion of what you owe.

You should keep in mind that, as with everything else, there are costs associated with debt settlement as well. For this reason, when considering the debt settlement fees, make sure that you shop around for different debt settlement companies and gather the necessary information. This way, you will ensure the selection of the most appropriate debt settlement program and company in accordance with your needs.

You should always be informed about the different possibilities you have when dealing with your debts. Don’t just go for the first solution you will hear or being told by someone. What works for one person may not work for you. 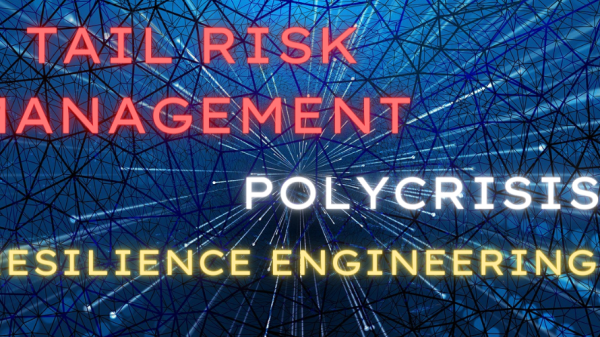 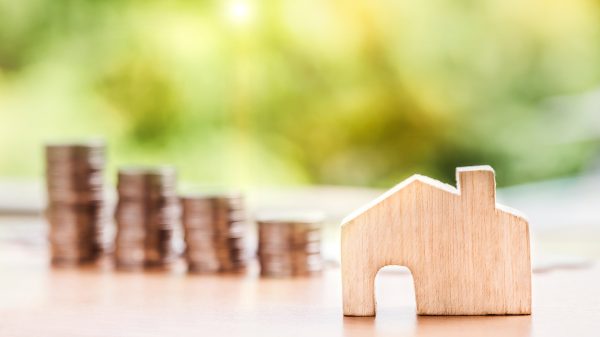 Seven ways to save money on your mortgage 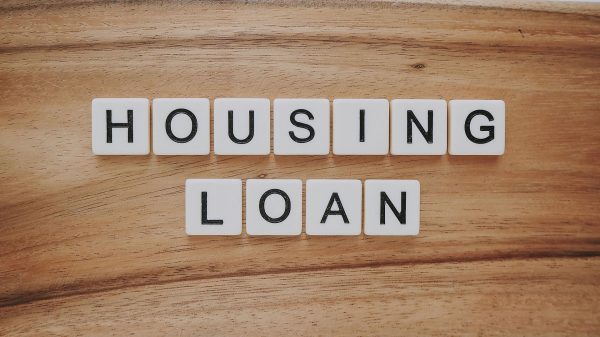 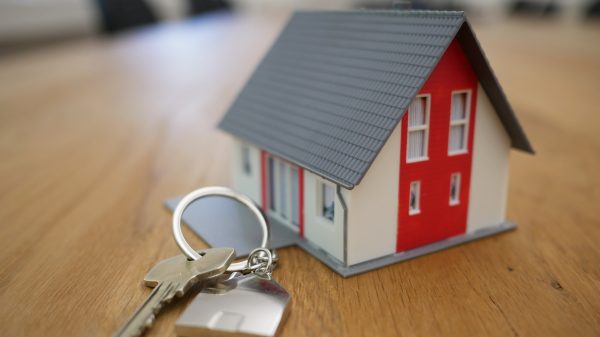 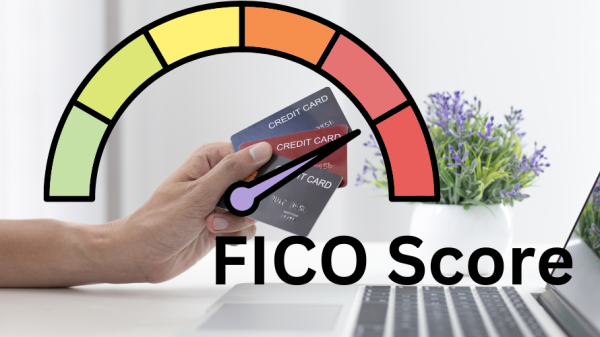 Get Approved: The 5 Factors Affecting Your FICO Score