The Swedish fintech Juni has successfully closed another funding round raising $206 million in debt and equity. The $100 million Series B round was led by Mubadala Capital and supported by existing investors, EQT Capital, Partners DST Global, Cherry Ventures, and Felix Capital.

The company also received an additional $106 million in venture debt financing from TriplePoint Capital, which will be used to support the expansion of eCommerce businesses.

The Series A round held in October 2021 secured $52 million from EQT Ventures, and the funds were used for a new product launch.

In 2021 the company held its Series A funding round when it secured $21.5 million in Juni and an additional $52 million in October of the same year. The June round was led by Partners of DST Global and Felix Capital. EQT Ventures led the October round with participation from existing investors. During its Series A round, the company raised a total of $73 million. Among the early investors are also a few prominent business angels.

In November 2020, Juni announced its $2 million seed round, and most of the round was filled by Cherry Ventures. 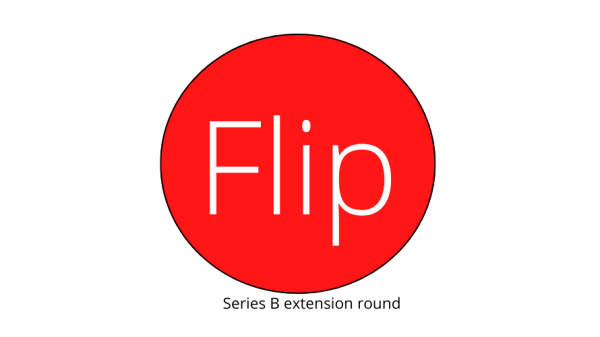 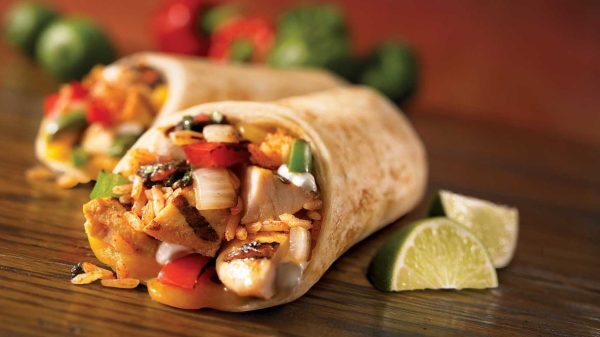 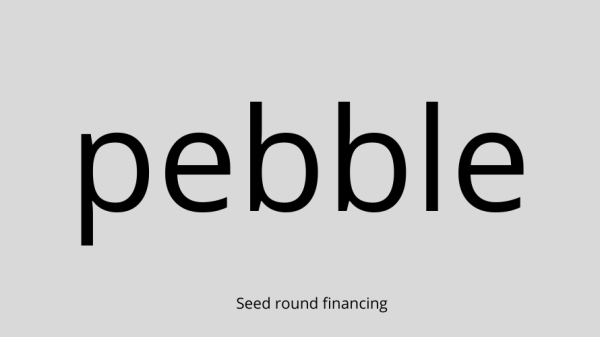