In October of 1990, Royal Bank established roots in the towns of Elroy, Lone Rock, Avoca and Spring Green, WI, and has developed into a full-service community bank with a geographical footprint spanning Central and Southwest Wisconsin.

Since its inception, the bank has experienced a rich history of growth and acquisition. Shortly after the inaugural offices were established, the bank purchased offices in Gays Mills, Hillsboro and Cobb, bringing the bank’s total number of offices to seven. In the late 1990s the bank purchased offices in Endeavor, Camp Douglas and Oxford and established an office in Dickeyville in 2001.  Since that time, the bank has continued to expand its network to Mauston, New Lisbon, Adams, Cassville, Viroqua, Lancaster, Cazenovia and La Valle, WI… Continue reading about Royal Bank here 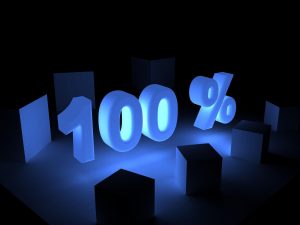