The Internet Revolution, which began in the 1990s, has produced numerous innovations and contributed to the progress of humankind by bridging the digital divide in the world. In 2008, the ultimate invention of collective intelligence was made while people around the world were connected to each other via the Internet. That is Bitcoin.

By applying Bitcoin and other crypto-asset (virtual currency) technologies, we have finally begun to “Internetize money”, eliminating the injustices and inconveniences surrounding money worldwide, and as a result, further humankind… Continue reading about Bitbank here. 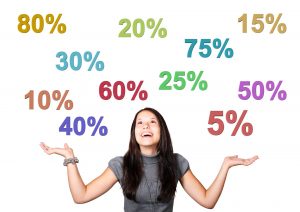 What is a loan to value ratio?