The first Saudi currency law was issued in 1346H (1928) with the name of (Hejazi– Najdi Currency Law) under which the Arabian Riyal was minted with the size, weight and finess of the Ottoman Majidi silver Riyal, which was widely circulated at the time, to replace the latter as from the first of Shaaban 1346H. In 1354H (1935), the government decided to mint a new silver Riyal in the name of the Kingdom of Saudi Arabia, with the size, weight and finess of the Indian silver rupee. 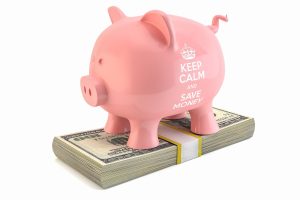